In 2019 Hy-Tape had been exhibiting at an ostomy conference in Philidelphia. That’s when we were approached by Tricia Sheffield who told us about her then 15 year old son. Connor Sheffield is an ostomy athlete and has been using Hy-Tape to secure his appliance while racing. Connor had been racing since he was 10 years old and showed a lot of promise, however Connor was born with gastrointestinal issues and as he got older he began feeling sick all the time. In 2018, Connor was diagnosed with a rare autoimmune disease called Gastrointestinal Dysmotility Pseudo Obstruction, which prevents him from digesting food and causes chronic pain.

By the age of 13 he had spent much of his days  in hospitals and had undergone multiple surgeries, procedures. Due to his inability to digest and pass food, he would eventually need an Ileostomy. However, his perseverance and grit kept him on the track racing. Connor is now 16 years old and looking to make racing his career. 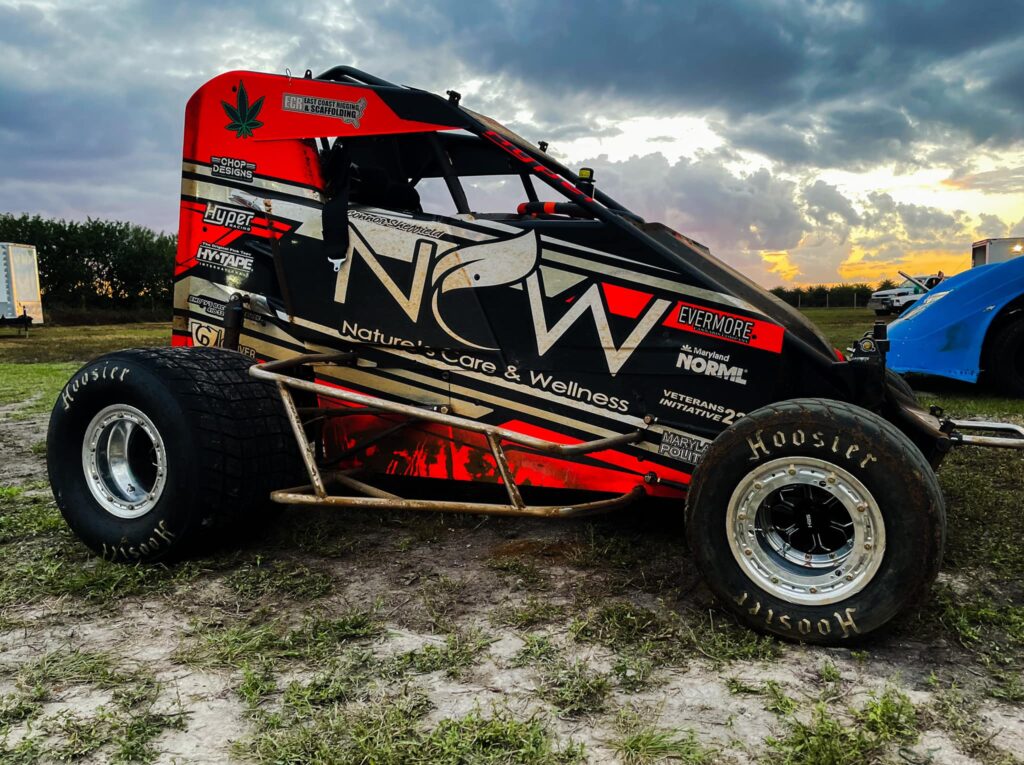 Hy-Tape has been sponsoring Connor Sheffield for the last couple years. He is now 16 and has progressed rom short-track dirt racing to Late Model Asphalt racing which is a common stepping stone for drivers who race in regional and national touring series including NASCAR. 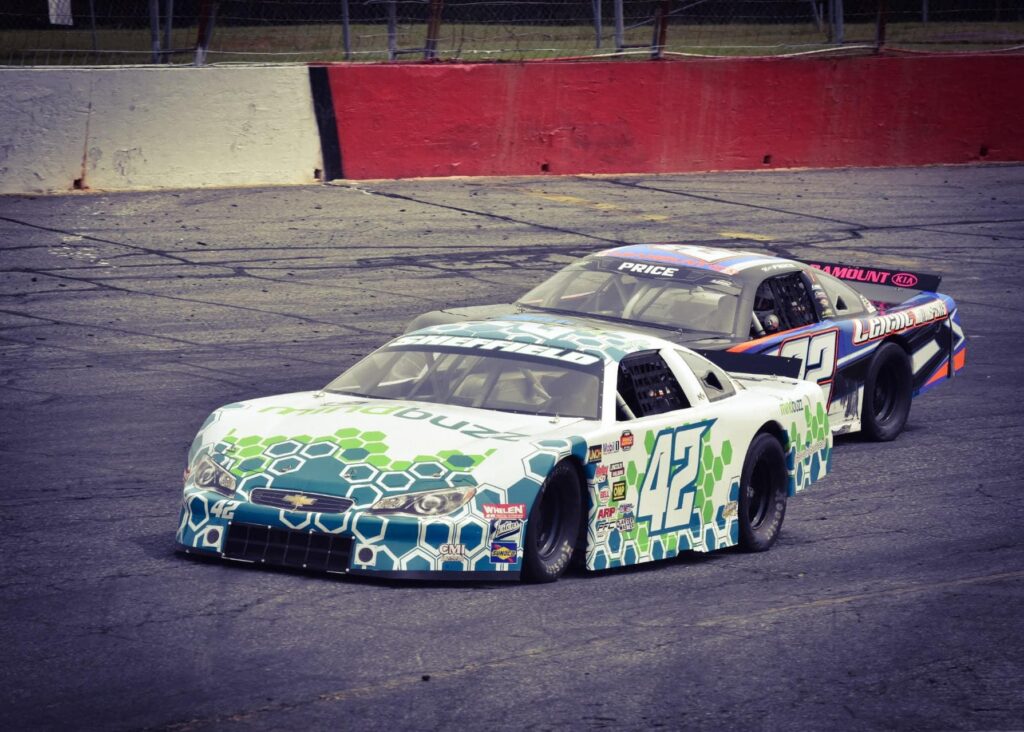 We are proud to part of the team and inspired by his story. Follow the Connor Sheffield Racing Facebook page to follow their journey and watch Connor grow into a competitive Nascar driver.

Are you an athlete with an Ostomy who thinks a gentle, waterproof, zinc-oxide based tape may benefit their active lifestyle and would like to try Hy-Tape? Click here to request a sample, and please be sure to tell us your story.